A man sexually abused as a child by wealthy pedophile art collector John Wayne Millwood could be stripped of his sexual abuse damages record of more than $5 million.

Millwood, a pathology department head and owner of a priceless art collection, began selling or donating his properties and shares the same day he was sent to prison in 2016 for sex abuse.

Tasmania’s Supreme Court awarded $5.313million last December to Millwood’s victim, known as ZAB, has now uncovered the trail of assets worth up to $8million that Millwood is giving away for years to his family and friends.

The 76-year-old convicted child sex offender has been declared bankrupt and ZAB faces a long battle to recover the assets so that his civil payment by the Supreme Court can be honoured.

Once a respected patron and owner of a priceless art collection, Millwood transferred assets to businesses run by his daughter, to her directly, as well as to her former partner and son.

ZAB told The Australian that Millwood, described by the Tasmanian parole board as “narcissistic”, is also “morally bankrupt”,

“It’s clear that Millwood has the capacity to pay, but he seems to think that in his case, the payment of damages awarded by the Supreme Court is optional,” ZAB said.

“His contempt for the court and for me, a victim of his sexual abuse, is shameful.

ZAB was abused by Millwood under the guise of medical examinations, then spent years being hounded and harassed by Millwood who threatened to sue him and hired private detectives to place witnesses under surveillance.

At the time, Millwood was celebrated in Tasmanian society as the owner of a prized collection of colonial artwork, and was instrumental in establishing the John Glover Society.

Glover was the famous 19th century landscape painter who emigrated from Britain to Evandale in northern Tasmania in 1831.

Millwood was convicted of his sexual assaults against ZAB and jailed for a maximum of four years in 2016, but released on parole in 2019 after serving just over half of his sentence.

Members of the John Glover Society campaigned for the removal of a $110,000 bronze statue of Glover that Millwood had installed in Evandale which critics said resembled Millwood more than the artist.

John Millwood was a wealthy art collector and secret pedophile who began divesting assets like this Launceston property to family and friends the day he went to prison.

ZAB launched a civil action against Millwood in 2017 after changes to Tasmanian law regarding the statute of limitations were introduced.

The Australian reported that Millwood held $4million worth of shares in the company Realba Investments which owned properties in which its Sonic Healthcare operated in Launceston and Hobart.

Those shares have since been transferred to a company called Mazus Holdings, which is owned by Milsone Pty Ltd, whose sole director is Millwood’s daughter, Sarah Kate Millwood.

ZAB wrote to Sonic Healthcare, saying “you must realize how morally wrong it would be if the divestment of a convicted pedophile… were to deny compensation to survivors of child abuse.” 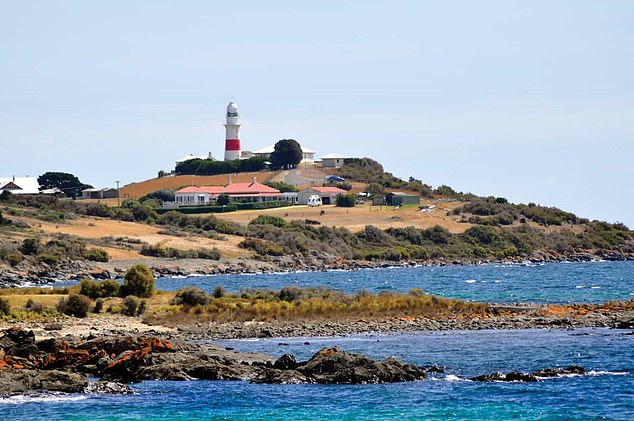 Millwood has ‘gifted’ his share of a beach house worth around $500,000 he owned in Low Head, Tasmania, with former partner Sonia Finlay to his son Duncan

The convicted child sex offender was credited with co-founding the John Glover Society which honored the 19th century painter who moved to this house in Evandale, Tasmania (above)

Millwood also owned a building at 159-161 St John Street, Launceston, worth around $2.5 million, which was sold to Milsone and then resold.

Shares were given to Ms Millwood, former partner of pedophile Sonia Ann Finlay and a share in a beach house was ‘offered’ to her son, Duncan Thomas Alexander Finlay.

ZAB will fight to recover the assets under bankruptcy law.

Awarding him the record amount of damages, he found that the man’s earning power in his corporate career had been impaired since 1999 when he confronted Millwood about the abuse.

Judge Blow said Millwood’s contact with his victim intensified over the next four years.

ZAB would come out of his office to find Millwood standing in the street, sometimes Millwood would call him, and when he changed his phone number, always managed to find him.

Millwood was making nasty comments about ZAB in newspaper comment sections and on social media, saying the man was delusional and mentally ill.

ZAB said Millwood doubled his jail term, writing letters claiming to be the victim of a frame-up and conspiracy.

“As a result, I was the subject of the most malicious gossip…these lies became so deeply ingrained that distorted versions of them began to appear on social media by people who didn’t even know me” , ZAB said. 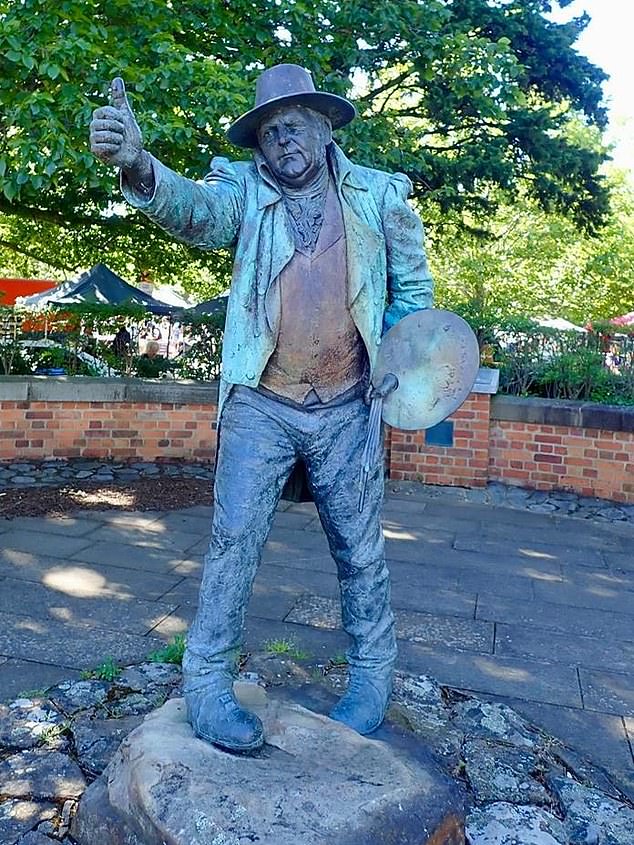 Calls to have this bronze statue, commissioned by Millwood of famed painter John Glover, removed arose after he was imprisoned amid claims it looked more like him than the artist 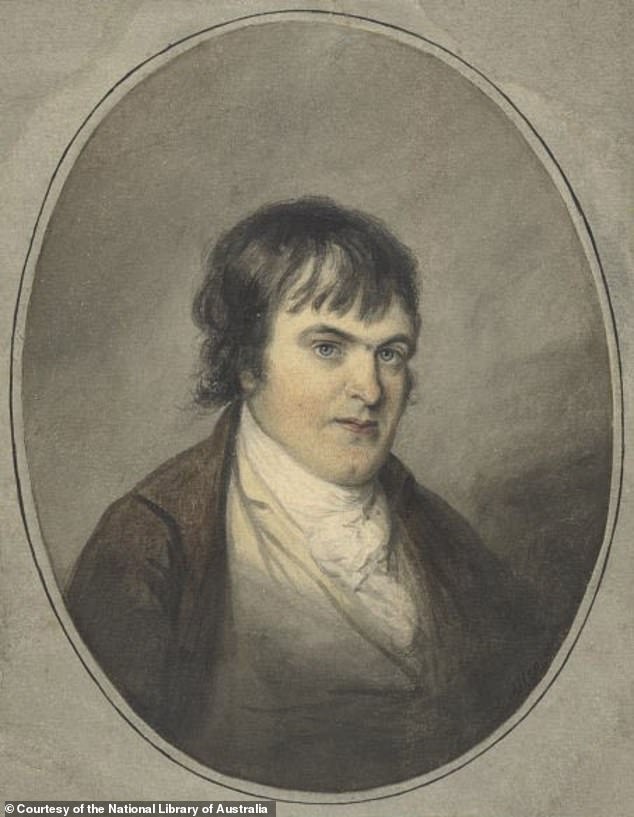 At the time, ZAB said the judgment was a “victory for all child victims of abuse”.

“This judgment recognizes the lifelong impact of sexual abuse on children,” he said in a statement.

“This impact is felt in all facets of life, directly causing physical and psychological injury and having long-term negative economic consequences.”