Looking at the official galleries here in Britain (all temporarily closed as of this post) – most notably those located in London – it is immediately evident that a revolution has taken place.

Take, for example, the Tate Modern, the Tate Britain, and closely aligned with those two, the Serpentine Gallery, and what do we find? Yes, each of them is currently hosting an exhibition of the work of a black artist. The Tate Modern features the work of South African photographer Zanele Muholi. Also, an installation titled Fons Americanus by sculptor Kara Walker. Tate Britain hosts a show by Lynette Yiadom-Boakye – “Enigmatic Portraits of Fictional People”. The Serpentine presents an exhibition of works by American painter Jennifer Packer. The two largest institutions, of course, also offer other works of art, but the unanimity is somewhat surprising.

It is also instructive to note a similarity of approach between the artists I have just listed. All are figurative. All of them are incredibly professional and have a perfect understanding of what they do. None of them, compared to the many generations of radical modernists who preceded them, are the least bit experimental. The Serpentine website, for example, describes Jennifer Packer’s show as containing “portraits of artists from [her] New Yorker circle, monochrome paintings, intimate interiors and flowery still lifes. In other words, it’s the sort of thing you might expect to get from a member of the turn-of-the-century French band Nabis. Nothing more stylistically radical than that. The era of visual innovation is over. 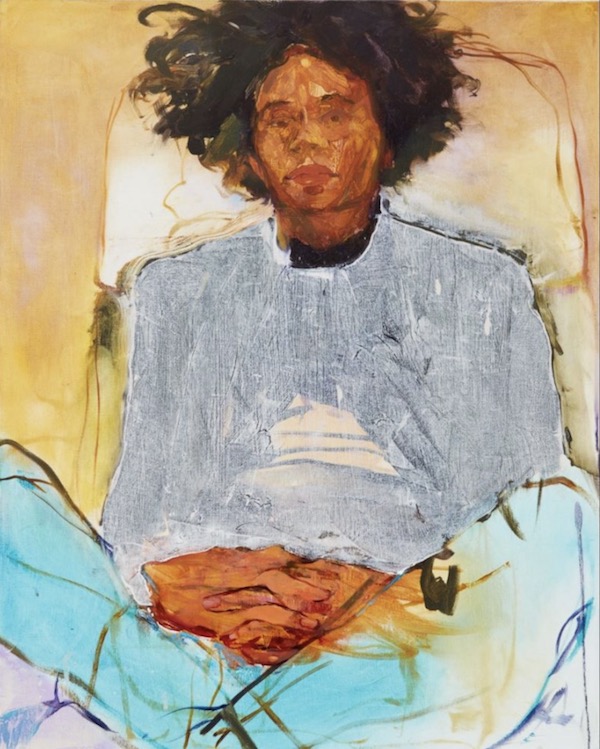 What matters now is the context. These are political offers, meant to be seen in the context of not only the gender of the artists who made them, but also the claim that “Black Lives Matter.” From the end of the 18th century, that is to say from the time of JL. Beginning with David, Western art often had a politically radical side, but it was generally in opposition to, and not in parallel with, the ruling establishment at the time. The situation you see at the Tates, and also at the Serpentine, is quite different. It’s not just extremely competent figurative art that’s nothing scary new about it. It is also an officially sponsored and tightly controlled cultural product. Those who run the game, rather than making the art, undoubtedly see themselves as impeccably progressive. They do, however, intend to provide moral leadership to what they see as an unenlightened public. I suspect that the art produced and shown in this paradoxical context will be better judged with hindsight.