Hector Puig has always had the gift of art. Yet Puig never imagined he would be one of Gainesville’s best-known art collectors.

Puig grew up in Utuado, Puerto Rico. When he was 13, he and his family moved from the Islands to Gainesville. After graduating from Gainesville High School, Puig was offered a full scholarship to Santa Fe College to study art in 1985. Then Puig became interested in collecting art.

He began collecting coins in 1986, focusing on regional artists of national and international renown. One day a friend of Puig’s showed him his collection of New Mexico santos, or carved religious figures – he was intrigued.

Puig said that santos, which means “saints” in Spanish, began as copies of 17th-century sculptures made by priests. People in small villages used them to pray at home when they did not have access to a priest or could not attend church.

As Europeans crossed the waters to Latin America, santos were used by settlers from Puerto Rico, the Dominican Republic and Haiti to teach Christianity to natives.

Puig said he was first drawn to the aesthetics of the sculptures, which inspired him to research Puerto Rican Santos during a visit to his home in 1993.

“When I moved here in ’81, I really had no idea what the Santos tradition was in my own country of Puerto Rico,” Puig said.

Puig found new meaning for art in 1997 when he returned to Puerto Rico for his father’s funeral. Meanwhile, Puig decided to meet the men behind the art – the santeros. During this time, he felt a spiritual connection with them and became more interested in the history of the practice.

Puig wondered what was really behind these wooden sculptures and what enabled santeros to sculpt this folk art after more than 500 years. Puig said he has been to several galleries and seen the characters.

“I was really obligated by them, and they took on a whole new meaning to me,” he said.

Year after year and piece by piece, Puig’s collection has grown to include thousands of Santos, which he keeps in his own home.

He said guests are usually overwhelmed when they enter. Pictures and figurines mask interior walls, some sculptures in display cases and dozens more cover a large dining table.

Puig laughed at the suggestions he might be a hoarder and said there was still room to eat on the dining room table. He said his daughters and his girlfriend had to get used to living with so many saints.

People asked Puig why he wasn’t selling some of his collection or when he was going to stop collecting. For him, this is not an option either.

Part of Puig’s massive collection is currently on display in the galleries of the University of Florida. More than 400 pieces by Puig are exhibited in “Come Home: Selections from the Collection of Hector Puig” at the University Gallery. The exhibition will be on view until November 7. 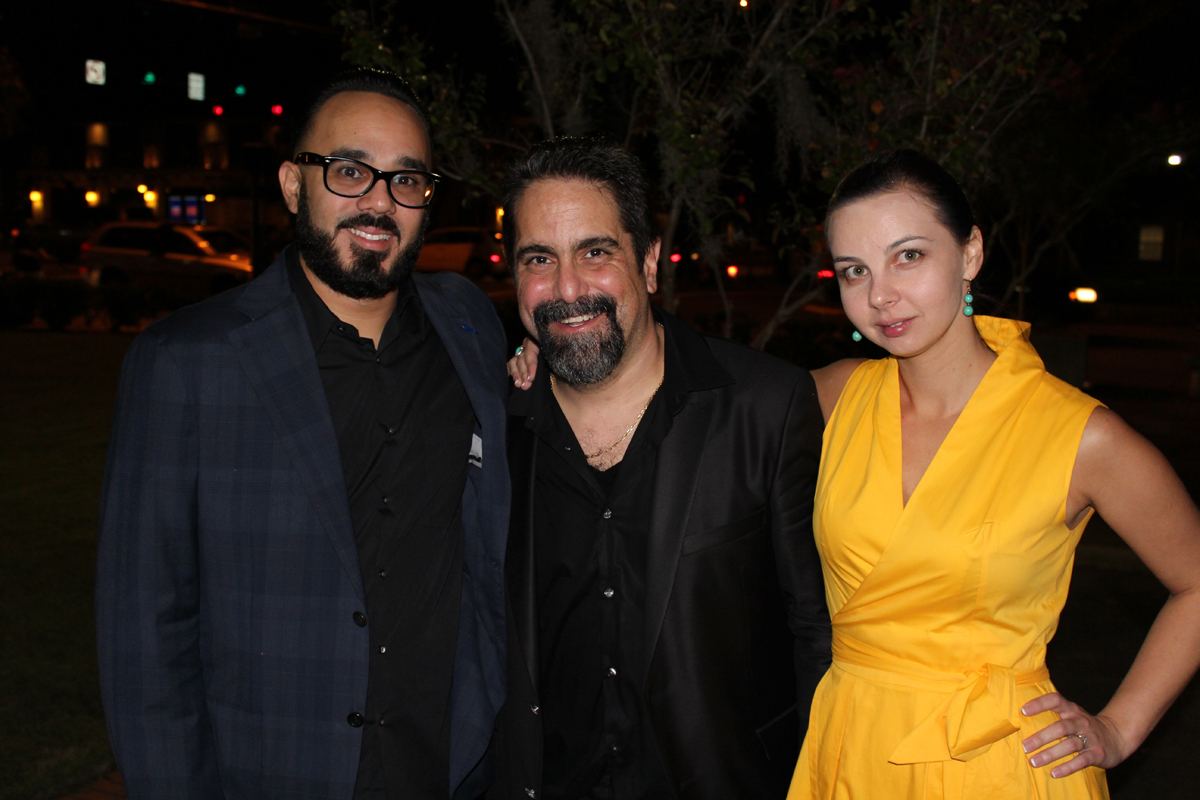 (From left to right) Eric Saunders, Hector Puig and Olga Vygovskaya pose in front of the university gallery. Pieces from Puig’s extensive art collection are currently on display at the University Gallery. 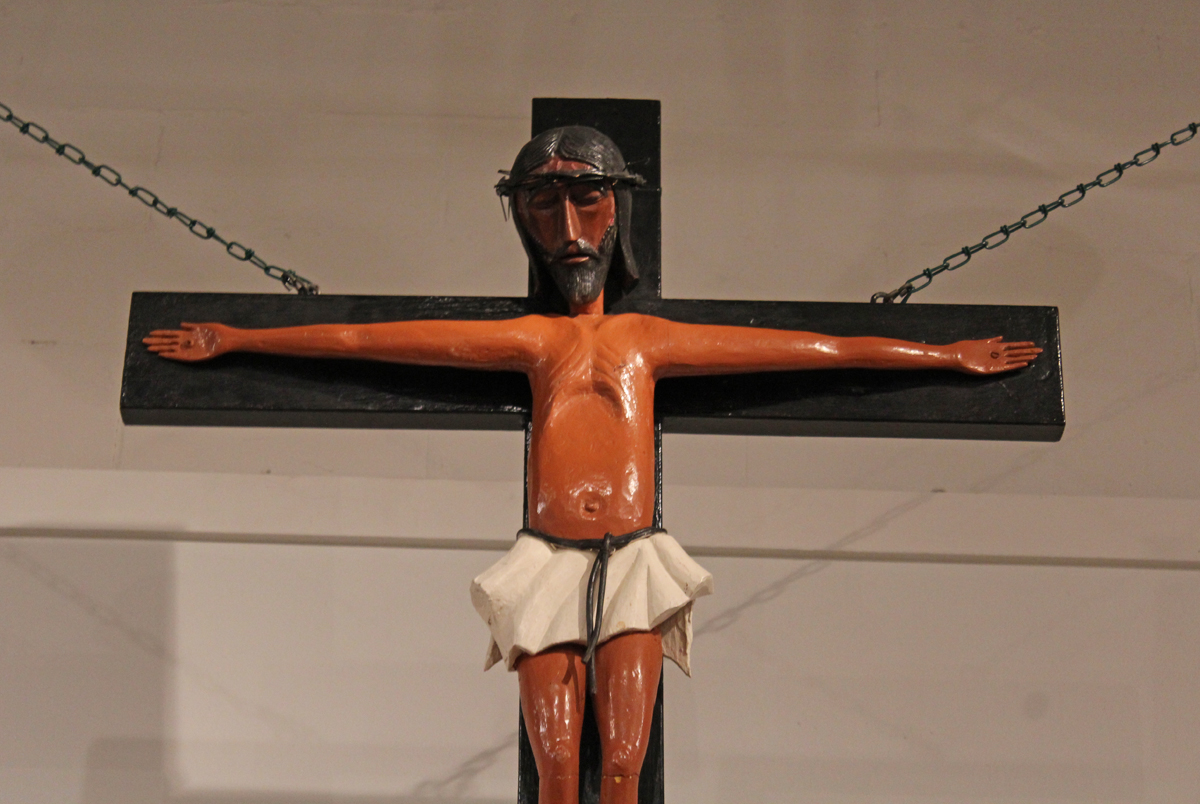 “Come Home: Selections from the Collection of Hector Puig” will be on display at UF University Gallery until November 7th. Puig grew up in Utuado, Puerto Rico, where people in small villages used them to pray at home when they didn’t have access to a priest or couldn’t attend church. Puig was asked if he could ever sell his coins or stop collecting. “You know, if I had to do that, I would feel lost,” he said.