Learn about Gustave Courbet, the leader of the realist art movement

The 19th century was a period of significant artistic change in Europe, particularly in France. As the era began with an emphasis on Romanticism, another movement emerged in the 1840s that radically altered the course of art history. Based in France, Realism focused on the lives of ordinary working-class people in contemporary settings. Gustave Courbet was central to this movement, creating large-scale depictions of peasants that shocked the country.

Where artists like Delacroix previously created idealized scenes that emphasized drama and emotion, Courbet pursued an art that conveyed the truth about how average workers lived in 1850s France. is society at its best, at its worst, at its average,” he said of his practice. “In short, it’s my way of seeing society with all its interests and passions. It’s the whole world that comes to me to be painted.

Scroll down to learn more about Courbet and the characteristics of his art.

Who was Gustave Courbet? 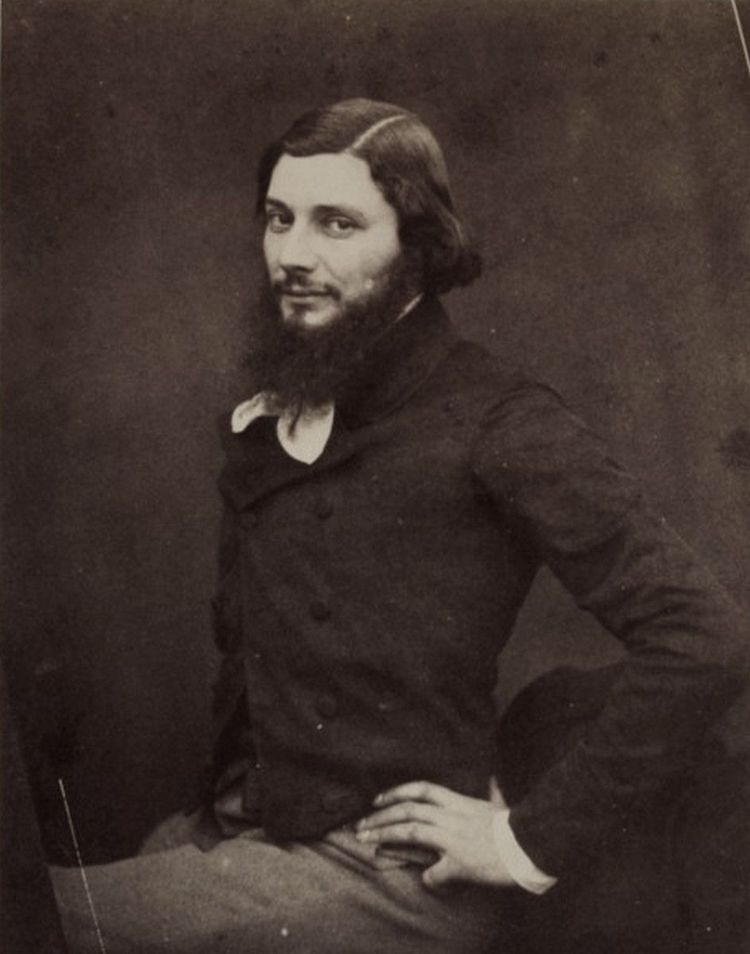 Gustave Courbet (1819 – 1877) was an influential 19th-century painter who led the realist movement in the mid to late 1800s. Born into a well-to-do farming family in Ornans, France, he studied painting in Paris before moving to to go and develop his own style. During his travels as a young adult, he drew inspiration from Rembrandt and the Dutch masters for their depictions of contemporary life.

By the time Courbet was around 30, he had settled into a style that belonged neither to romanticism nor to classicism. Instead of depicting idealized figures and historical scenes, Courbet focused on rural life. He believed that artists should paint what they knew, which in his case was the French countryside. An independent spirit and passionate political thinker, his oeuvre included paintings of peasants, workers, landscapes, nudes and still lifes. 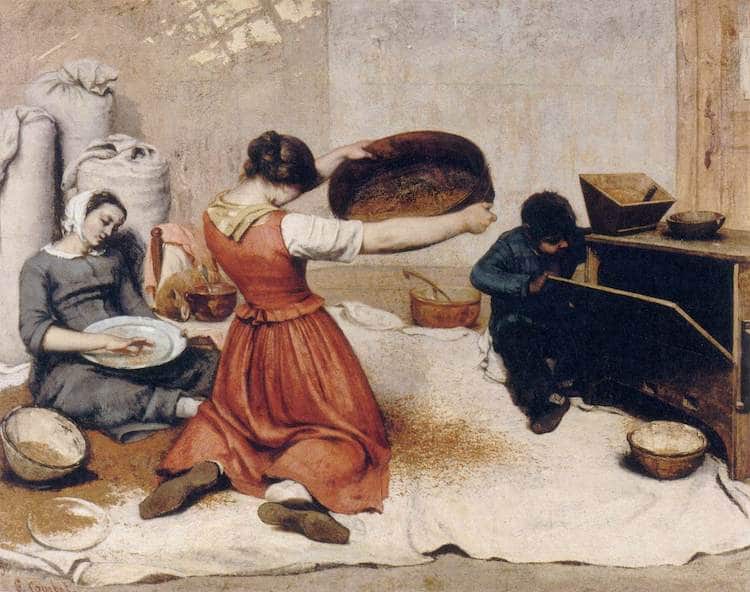 As a realist, Courbet believed that his art should highlight the lives of working class french people in contemporary settings. He believed that artists should represent what was familiar to them; because he grew up in the countryside, he turned to depictions of farmers and rural workers. 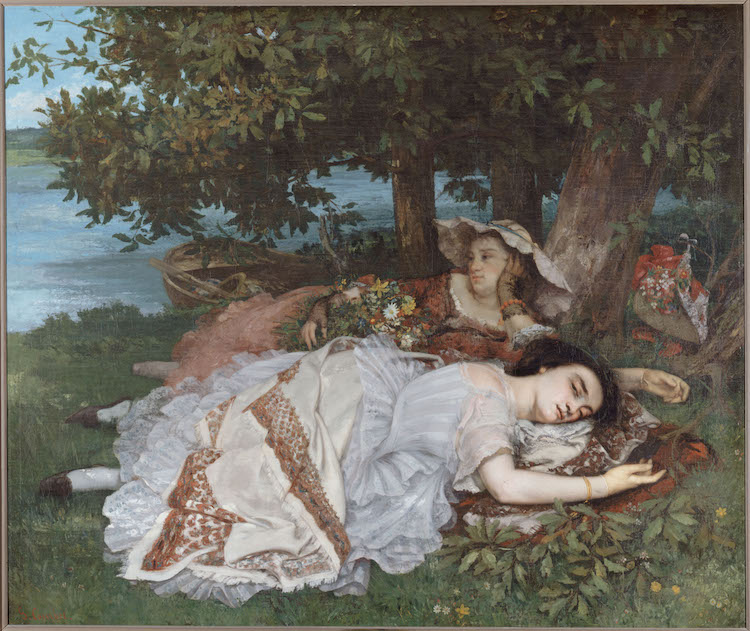 Courbet had no interest in idealizing his characters. Devoting himself to depicting the harsh reality of life, he wanted to base the characters in his paintings on real people. Often this meant using friends, family members, sex workers, or laborers whom he asked to pose for him in his studio. 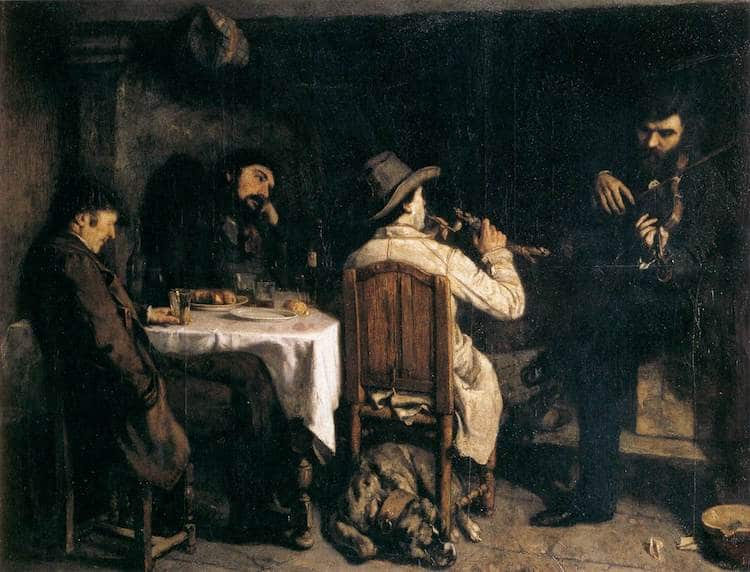 Instead of carefully modeling his figures and creating soft shapes and lines, Courbet preferred to apply paint raw and expressively. In his view, this crude stylistic approach more accurately reflected the anomalies of nature. 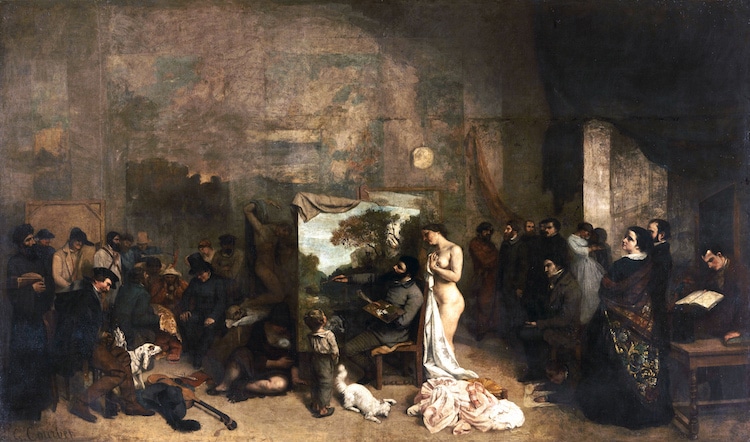 Many of Courbet’s most famous works have also been in large scale. And while not extraordinary in itself, Courbet’s use of the scale has caused controversy because he used it to give prominence to subjects that were not deemed worthy, such as ordinary people. 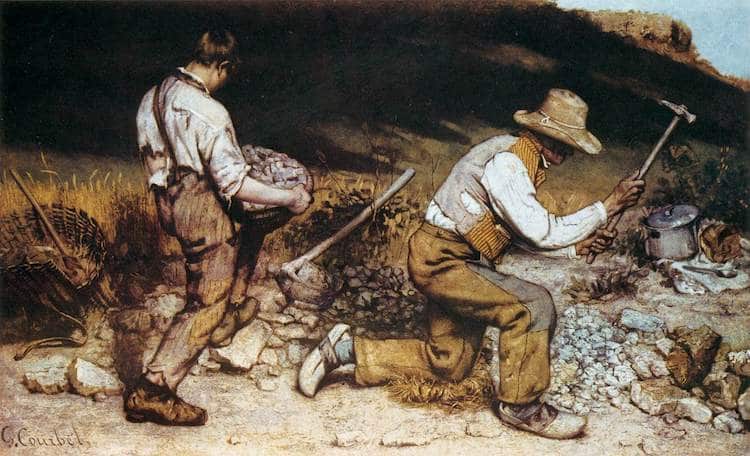 Made in 1849, The Stonebreakers depicts “such a complete expression of poverty”. The two individuals, whose faces are turned away from the viewer to preserve their anonymity and remain the representatives of a group, are breaking rocks on the side of the road. This large-scale representation shocked the Paris Salon audience with its realism.

Unfortunately, the masterpiece was destroyed during World War II.

Measuring 10 by 22 feet, Courbet A funeral in Ornans is a massive representation of ordinary townspeople. He based all the numbers and the event itself on his great-uncle’s funeral. By placing these ordinary people on such a large scale – which was normally reserved for grand historical narratives – he was seen as a “terrible socialist” who used his incredible talents as a painter to create ugly and undesirable works of art. 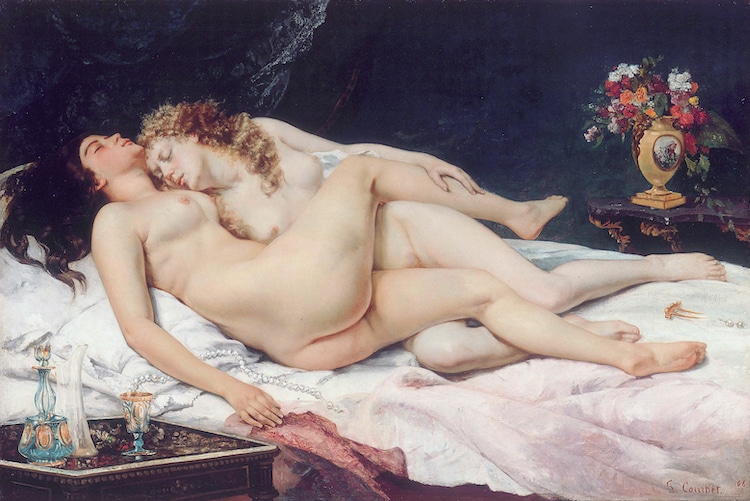 Courbet had a huge impact on the course of art history. French art critic Guillaume Apollinaire said: “Courbet is the father of new painters.”

His unusual approach to painting—the emphasis on the imperfections and reality of ordinary people—influenced many later artists. Many Impressionist and Post-Impressionist painters, such as Monet and Cézanne, referred to him as a major source of inspiration in the development of their styles.

How artists have kept still life alive for thousands of years